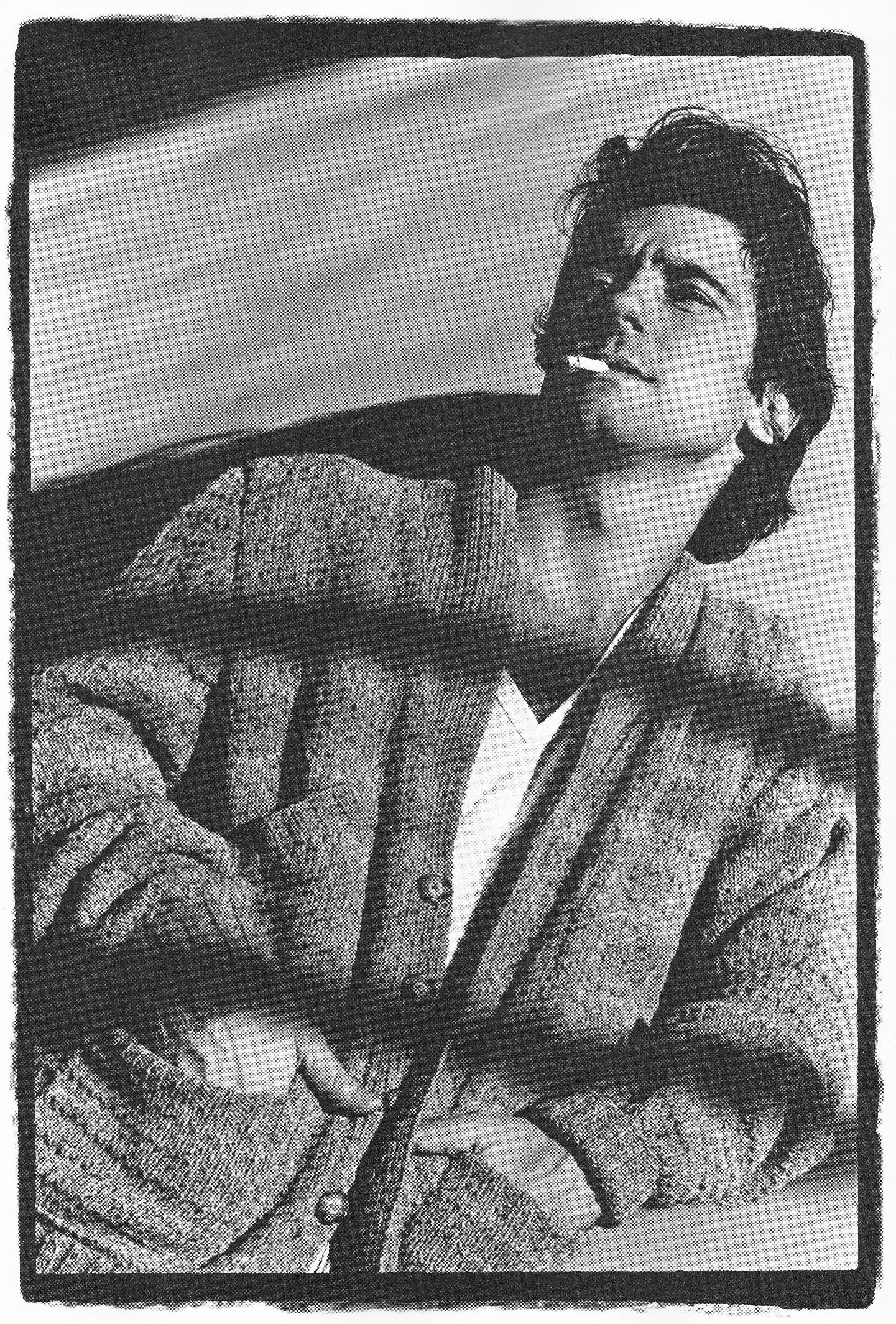 Griffin Dunne is in the unique position of being able to hire himself as an actor – not because he writes plays, but because he produces movies. Before he turned thirty, he had already coproduced three classy pictures: Joan Micklin Silver’s Chilly Scenes of Winter, John Sayles’s Baby, It’s You, and Martin Scorsese’s After Hours. He didn’t plan it that way. Although his father, Dominick Dunne, was a movie producer (The Boys in the Band), Griffin started out, like many New York actors, the hard way. He moved to Manhattan as a teenager, studied at the Neighborhood Playhouse and HB Studio, worked at Radio City Music Hall as popcorn manager, and scrambled for roles in Off-Off-Broadway showcase productions like I Never Cried for My Mother. “It was a rotten play about Vietnam. I had to cry six times onstage – you know, ‘I don’t wanna die, I don’t wanna die.’ I didn’t know what to cry about to begin with, and after three times you really have to fake it. Even if you’re from the Actors Studio, no one could cry six times in an hour and a half.”

His acting, as Griffin puts it, “was not taking off as I hoped.” But he wasn’t alone. At a party he met a couple of other frustrated actors, Amy Robinson and Mark Metcalf, and the three of them decided to get together to develop projects for themselves. Robinson brought in Ann Beattie’s first novel as possible stage material, but they quickly saw that it could be a movie, and Triple Play Productions was born.

As is the producer’s prerogative, Griffin cast himself in Chilly Scenes of Winter. “I had a tiny scene, but it got laughs. Wilford Leach liked that scene, so he cast me in Wally Shawn’s Marie and Bruce at the Public Theater, and I’ve been working as an actor ever since.” He’s also been in demand as a producer of hip young-adult movies, which gives him a better shot at plum roles. He played the lead in After Hours. A dog-eared copy of the latest hot novel, whose goofy-romantic hero is a perfect movie role for Griffin, rests prominently atop a stack of scripts in his production office. And his temp-service secretary tiptoes into meetings with urgent phone messages from people like “David Mammoth.”

After Hours posed no such problems. It was his favorite acting job so far, partly because he was working with Scorsese and partly because he was in every scene. The latter was also true of American Werewolf in London – the inspiration for Michael Jackson’s Thriller video. “But American Werewolf wasn’t much fun. I don’t like the makeup and the pyrotechnics, the spraying and the fussing. I was a walking sight gag; people always wanted to take me out to lunch. But I took it very seriously, and sometimes I thought I’d made a mistake, that it was bad karma to look like that, to play such a graphically victimized person. The makeup put me in character instantly. It was very depressing. If I thought about it too much, I’d get upset. I thought, ‘This is exactly what I’d look like if I died.’”