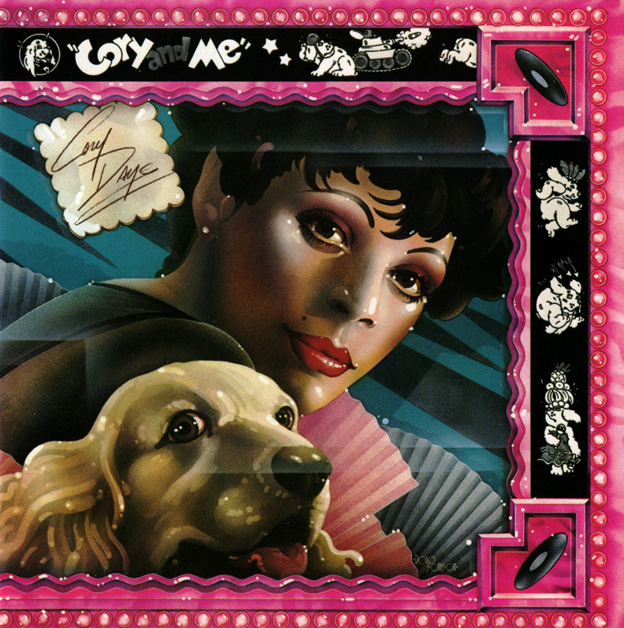 The unmistakable voice of Dr. Buzzard’s Original Savannah Band now has her own album, and it’s a beauty. Cory Daye’s carbonated cartoon-soprano brings to pop music a new vocal sound, one that’s both direct and elusive, girlishly simple and musically sophisticated, sexy without being huff-and-puffy. When Daye makes her entrance in any song, it’s like the sun breaking through a bank of dark clouds. Even the dullest material can’t dampen her appeal, and most of Cory and Me is frothy but fine.