In secondary school [British painter Chris Ofili] stopped going to church, and concentrated on getting good grades and playing soccer—he was a left-wing striker on the school team. Art didn’t register in his thinking—he had never been to a museum—but as graduation approached he decided he might like to study furniture design. He was told he should first take a one-year art foundation course, where he would be exposed to many different disciplines. He applied to Tameside College, on the outskirts of Manchester, and was accepted.

“We had two weeks of everything at Tameside,” he said. “There was a painting teacher, Bill Clark, who had a completely different approach from the others. At the start of the class, he’d have all of us lie down and meditate, listen to our thoughts. The other guys were teaching technique. If you’re going to make a print, this is the way you do it.” Clark liked to confuse his students by telling them to divide what they were working on into four parts, chuck three of them away, and enlarge the scale of the piece remaining. “Chris not only embraced this—he took it on, as though he understood what I was trying to do,” Clark told me. “Of course, he came with a completely clean slate. I didn’t have to delete past experience, which is what I’m doing with most of my teaching. What comes over with Chris is sheer intelligence.” Ofili found Clark’s teaching immensely liberating. In art, he realized, there was no right and wrong. Halfway through the foundation year, he decided to specialize in painting.

— Calvin Tomkins in The New Yorker 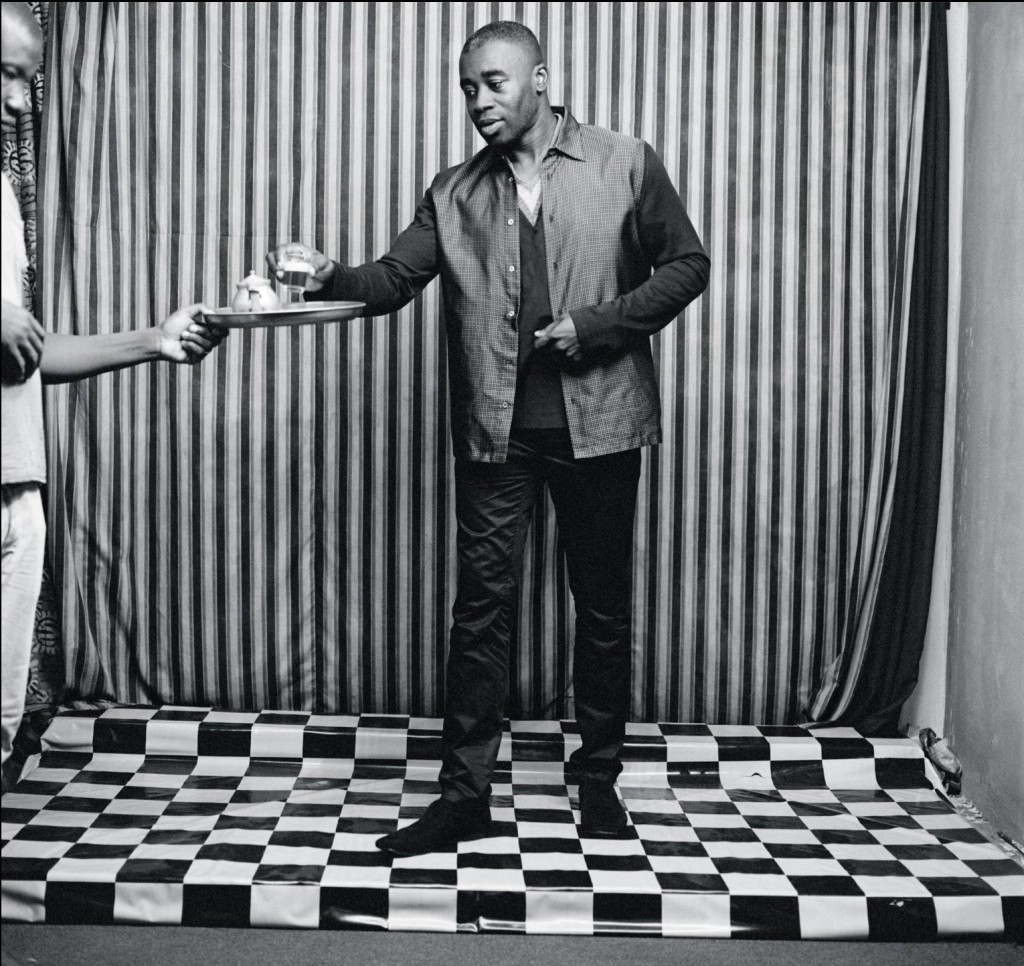 It’s an artist’s responsibility to reflect the love of the universe back to the audience.