“The big people think that because we are poor we don’t understand much,” she said to her children. Asha understood plenty. She was a chit in a national game of make-believe, in which many of India’s old problems – poverty, disease, illiteracy, child labor – were being aggressively addressed. Meanwhile the other old problems, corruption and exploitation of the weak by the less weak, continued with minimal interference. In the West, and among some in the Indian elite, this word, corruption, had purely negative connotations; it was seen as blocking India’s modern, global ambitions. But for the poor of a country where corruption thieved a great deal of opportunity, corruption was one of the genuine opportunities that remained.

— Katherine Boo, Behind the Beautiful Forevers

Indonesia’s political development has had other unexpected outcomes. In a country where once only an élite few could benefit from corruption, many more people are now on the take. Pisani argues that it’s possible to see widespread corruption as a kind of “social equalizer.” In Indonesia’s long-standing system of clan patronage, people look out for members of their extended family or village, awarding them money, contracts, or jobs. Decentralization has empowered many more people to do favors than was previously the case, which in turn gives them a greater investment in maintaining the political status quo. Thus, corruption plays a crucial role “in tying the archipelago’s mosaic of islands and disparate peoples into a nation,” Pisani writes. “Patronage is the price of unity.”

Our tradition is corruption. 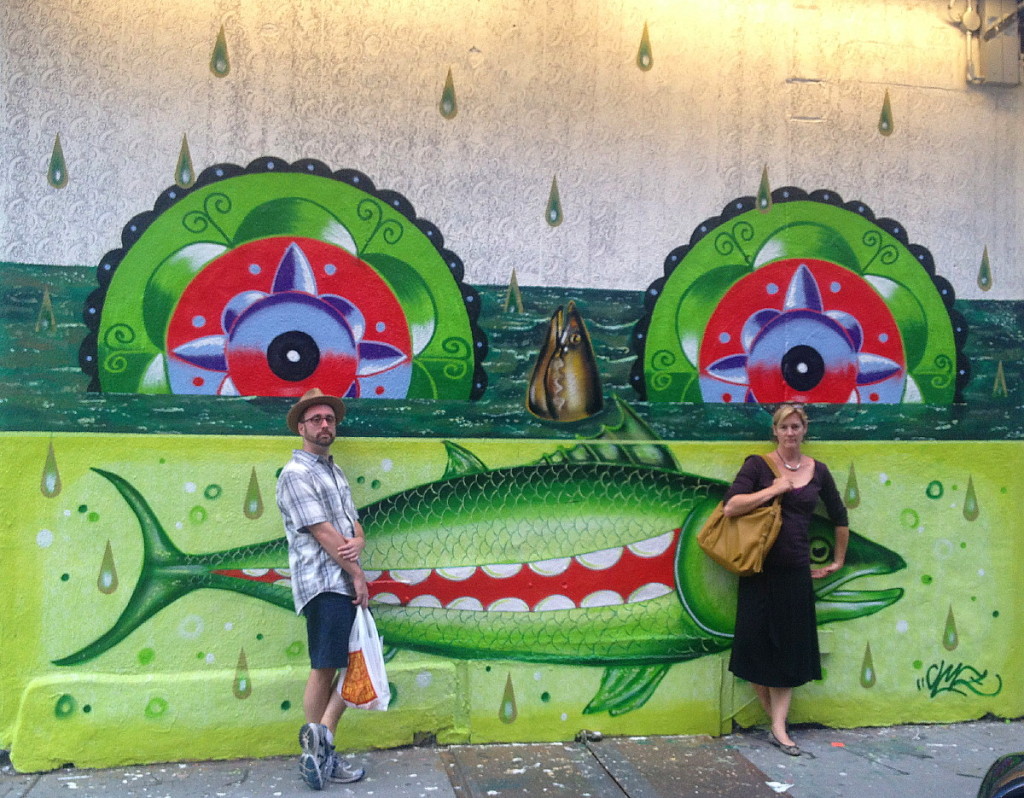